Mosaic Developers have put in an application for a residential tower on Lytton Rd, between Northcote and Heidelberg St (A005978489). This development is within the Kangaroo Point South Neighbourhood Plan. 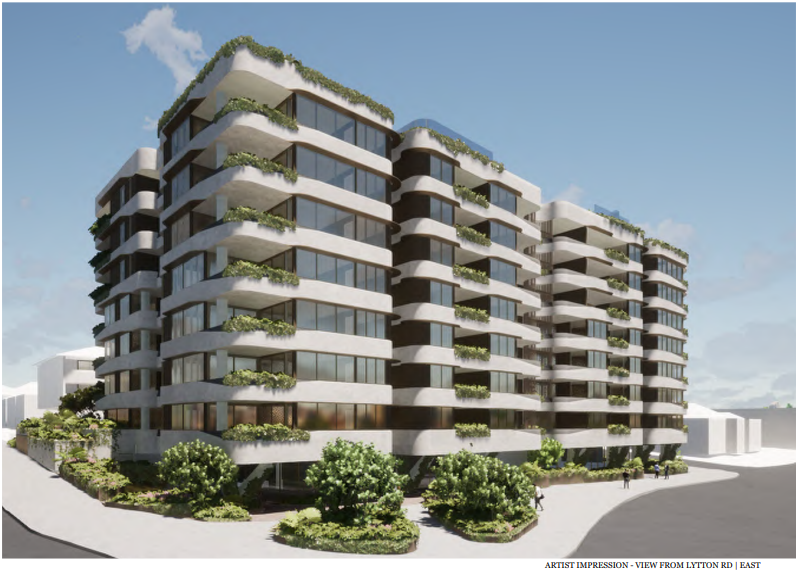 This particular development is considered ‘code accessible’, as opposed to ‘impact accessible’. This means that submissions from the community don’t have to be considered, and there are no rights of appeal for submitters. Having spoken to the planners looking after this development application, the development is considered 'code accessible' because the proposed building is within the height limits (8 storeys) outlined in the neighborhood plan. This is despite other deviations from the neighbourhood plan.

From my review of the proposal, and feedback from community members, there are some of the key issues with this development:

Overall, this proposal is an example of the major failings in our Queensland planning system. Community consultation is nearly non-existent. Developers are able to put in proposals that clearly do not follow the neighbourhood plan. They are able to maximise their own profits at the expense of the local community.

The council has an extension on their final decision until Friday next week (28 July 2022). I’d really encourage everyone to:

Link to other submissions for this development

Letter to the Education Minister re COVID-19 Measures for Schools