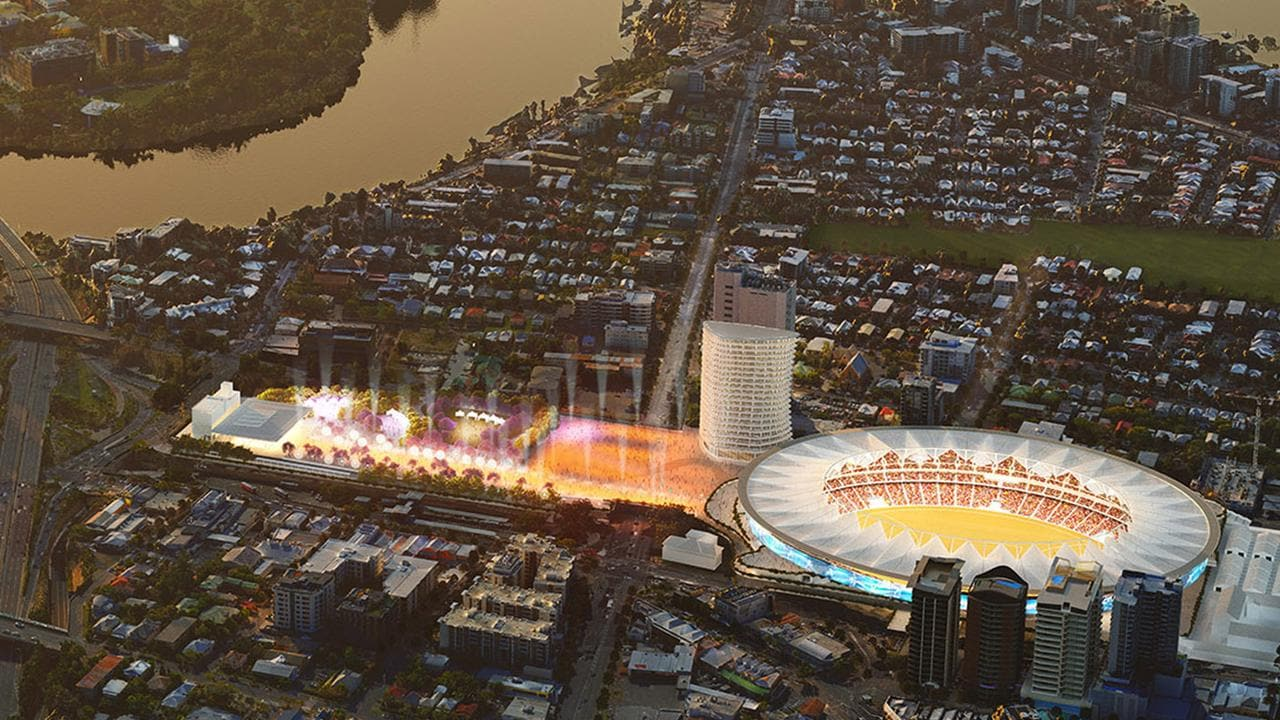 Brisbane will be the likely host of the 2032 Summer Olympics and Paralympics, with both the ALP and LNP enthusiastically backing the bid. The State and Federal Governments have already committed $1 billion each to add just 8000 more seats to the Gabba, which will heavily impact East Brisbane State School (EBSS), located right next door.

All this was decided without any community consultation – not even the school, the local councillor, Jonathan Sri, or myself as the state MP were notified. Plans for the games are commercial in confidence, meaning they won’t be shared with the public.

I know 2032 seems like a while away, but big decisions around planning and development will happen early, and residents should be prepared to protect their neighbourhoods. I’m also very concerned about the other enormous impacts hosting a mega international event like the Olympics will have on the local community, including increases to cost of living, like rents and rates.

In cities like Munich and Hamburg, residents were able to say ‘no’ to plans to host the Olympics in public plebiscites. We aren’t being given that chance, or any opportunity to have our say.

So come along and join your neighbours for this rally to show the government we demand proper community consultation. With the right amount of public pressure, we can protect our neighbourhoods, and ensure positive outcomes for the South Brisbane community.

We will be meeting in Woolloongabba Place Park, before marching around Gabba Stadium. This is a non-arrestable action. Notices of Intention are being lodged under the Peaceful Assembly Act so that we can legally occupy the roadway.

This action is taking place on the unceded sovereign lands of the Jagera and Turrbal Peoples. We pay respects to their elders, and want to acknowledge that First Nations peoples across this continent continue to lead the charge on the frontlines against unsustainable, profit-driven private development projects, including increased rents and rates.