There’s been the looming possibility of a massive development next to Buranda Station for over a decade now.

This new development application for corner piece of land between Logan Road and O'keefe Street includes:

One of the key problems for me is that the developer is pushing this as a 'transport oriented development' (TOD). The idea of a TOD is to offer high density living that is reliant on public and active transport, rather than cars. This is a great location for a transit oriented development with direct access to the train & bus station, and the Stones Corner hub just down the road. Yet the developer is proposing 630+ car parks and 3 new driveways for 1200+ new residents - this will have an enormous traffic impact.

What's more, the Buranda roundabout next to the site is a already very busy and dangerous – particularly for pedestrians and cyclists.

Local residents, P&Cs and cyclist groups have been calling for this roundabout and O’Keefe/Gillingham intersection to be improved for a long time. The developers have funded traffic impact planning, but have then stated in their application documents that it is unreasonable for them to pay for works on the road. This is nonsense. They will make millions of dollars in profit – The very least they could do is pay for the roundabout to be upgraded and turned into a set of traffic lights, with a scramble crossing, and properly consult the community as to how to fix the Junction Street turn.

This isn’t the first time that our community has faced a poorly-planned and unsustainable development on the site; the community successfully fought against a 20-storey tower proposed by WeeHur on the other side of the road, and a similar proposal by another developer in the 2000s.

Together we can do it again and secure a more suitable and community-minded development on the site.

The submission period isn’t open yet. But between now and when it opens, there’s two things we need your help with:

The image below shows the proposed height of the development and the neighbourhood plan height limit - I'm pretty fed up with developers ignoring planning laws to increase profits, without paying their fair share in public infrastructure. 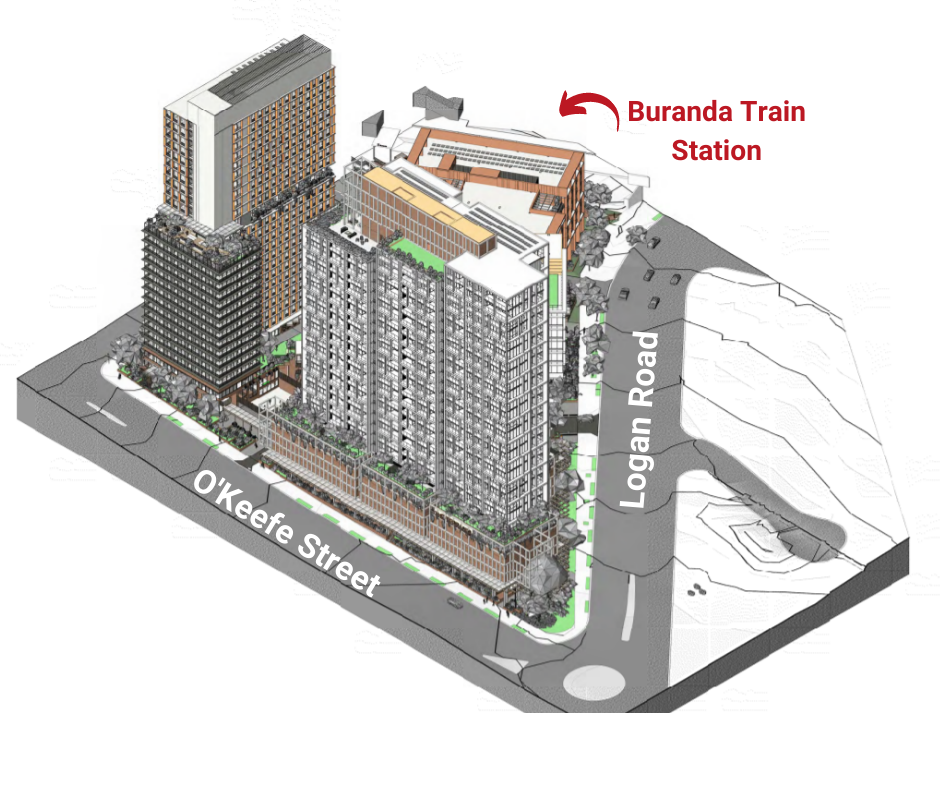 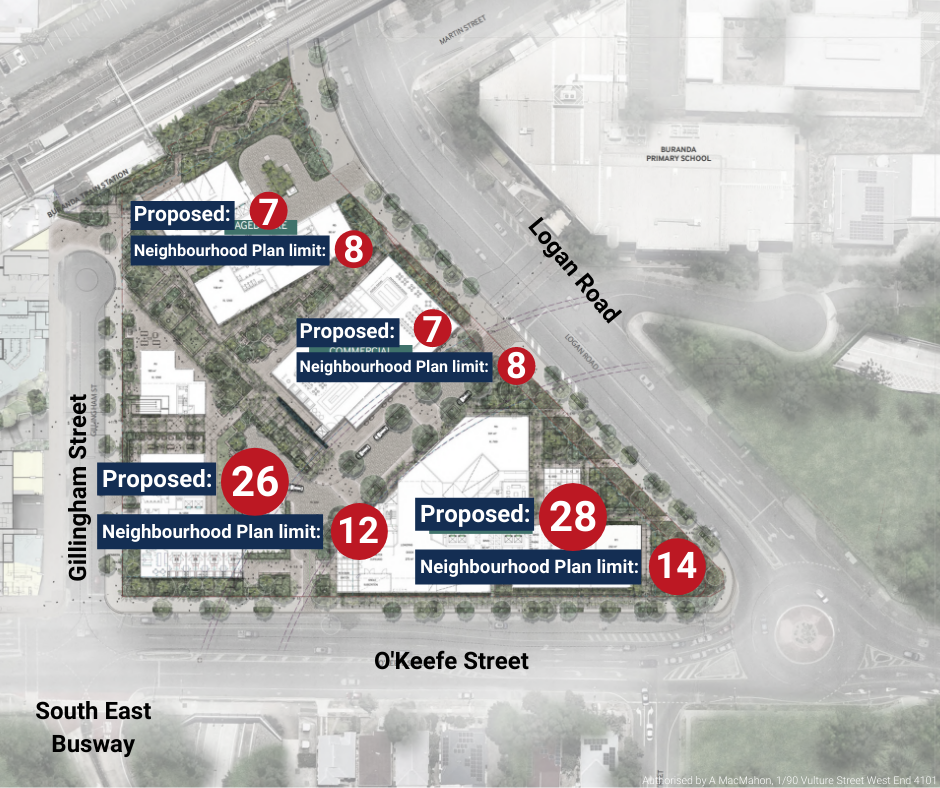